Another football player cut his hair 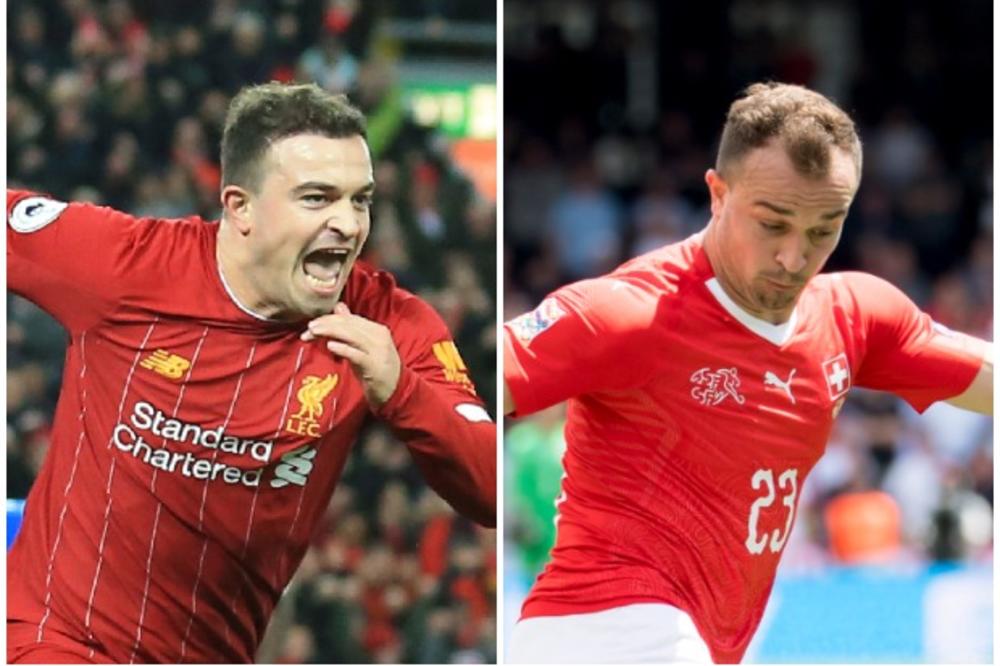 Do you remember Shaciri, the one who became famous when he celebrated the goal by crossing his arms during the match with Serbia at the World Cup in Russia in 2018, symbolizing Greater Albania?

That same big (small) football player faced hair loss and despite the fact that his flaps were a trademark, he could not cope with it. Hair loss in many men, but also in Shaciri, is obviously not only an aesthetic problem, since it also affects self-confidence.

Shaciri went for a hair transplant, which succeeded, judging by the fact that his valves, which he had in the duel against Serbia at the World Cup, disappeared, and now he has lush hair like he has never had before.

Liverpool football player Xherdan Shacir was waited for by fans on social networks and because of his new look, they brutally ridiculed him. Some commented that Shaciri was absent, not because of an injury, but to fix his hair.