Will Smith slapped the host for insulting his sick wife 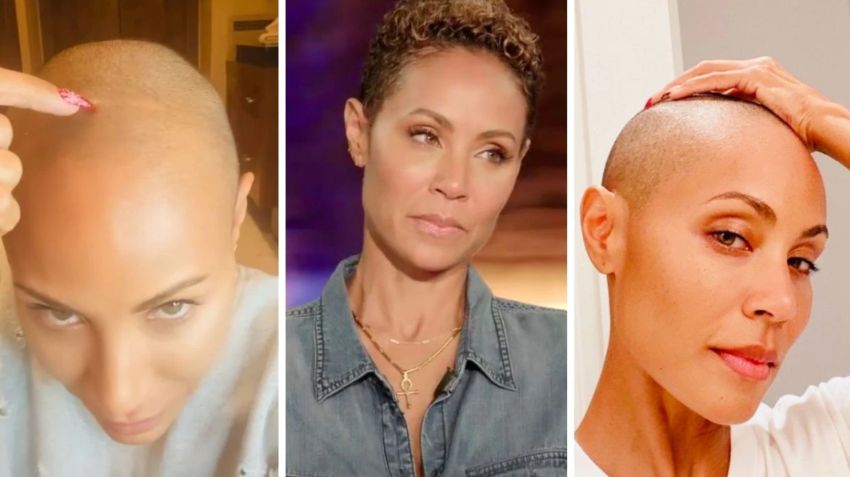 At this year's Oscars, the famous actor Will Smith reacted violently after the host Chris Rock joked about his wife Jade Pinkett Smith.

"I have to show this place so that no one thinks my mom had brain surgery. Alopecia and I will be friends. I have nothing left but to laugh. You know I suffer from alopecia and one day this line just appeared. This is it's a little harder to hide, so I'll show you that different stories wouldn't start, "said Jade.

"It was awful at first. I was in the shower and suddenly my hand was full of hair. I thought - God, so I'm going to be completely bald," the actress said in the podcast "Red Tables Talk".

Since the problems with autoimmune disease and alopecia started, Jada has only appeared in public with her hair cut to the head, and what can be said - she knows how to wear it.

However, at the Oscars, the host's unsavory joke angered her husband. Chris Rock compared Jade to Demi Moore in the movie "GI Jane". Rock said that he can't wait to see Pinkett Smith, who has alopecia, starring in the movie "GI Jane 2", and then Will climbed on the stage and slapped his colleague.

LeBron James also had a hair transplant (VIDEO)
Guest appearance on the show on Kurir.TV