Cicatricial alopecia and how to cure it? 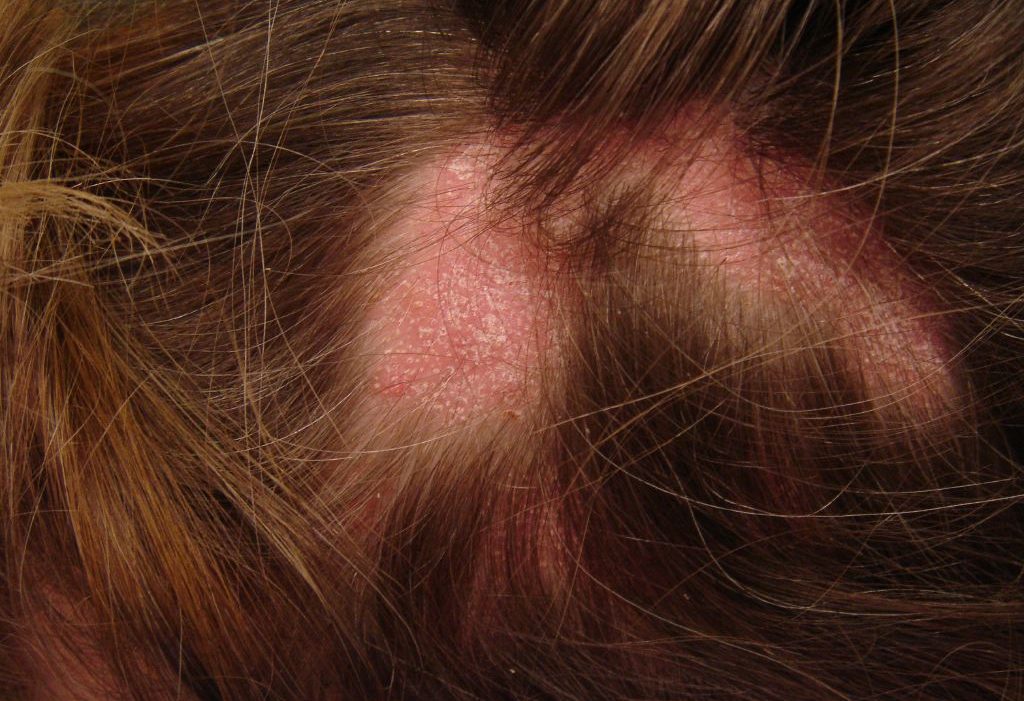 By transplanting against scars on the scalp!

Sometimes Mother Nature is not to blame for hair loss on some parts of your scalp. Sometimes, it's just the scars that are to blame. This type of baldness is called scar baldness or professionally, cicatricial alopecia, and the name is derived from the Latin word cicatix - scar.

How is scar baldness obtained?

Of course, cicatricial alopecia can occur in several ways. Although it is a very serious and rare problem, those who have had blows to the head that have left them with large and deep scars, know very well how uncomfortable it is. Those who have a very short hairstyle especially face inconveniences. Also, this permanent hair loss in some places is obtained if the scalp is exposed to burns, as well as localized radiotherapy. Some other causes are eyebrow and soft tissue lifting surgeries.

How to restore hair?

Still, it's not worth despairing! This type of baldness is easily solved by AHT hair transplantation, which you can get in our office, and which is performed only on the parts of the scalp that have been left without hair.