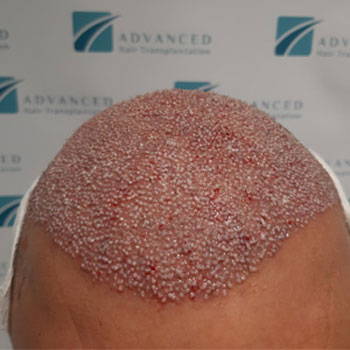 If you are one of those who have faced the problem of hair loss, don't worry. Experts from our clinic can permanently solve your hair loss problem. Namely. The AHT method of hair transplantation is the most modern method that gives the best results without pain and visible scars. Therefore, let AHT be your choice. Contact us and schedule a consultation. We are located in Belgrade, at Molerova 3. 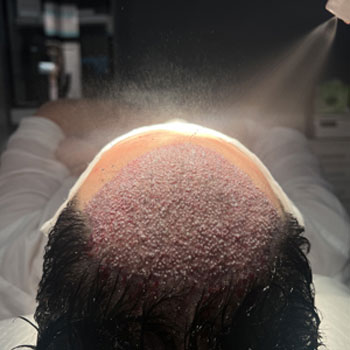 AHT method of hair transplantation is proven to be the best

AHT hair transplantation is the method that gives the best results. The AHT method offers a number of advantages over other methods. The intervention itself takes several hours, is not painful and leaves no scars after the procedure. In addition, the state-of-the-art AHT method prolongs the vitality of follicles by applying the latest innovations. 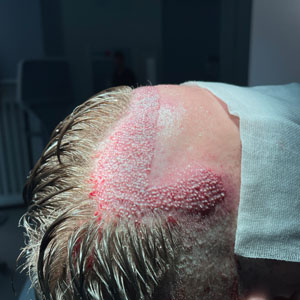 Hair transplantation in the frontal area without cutting 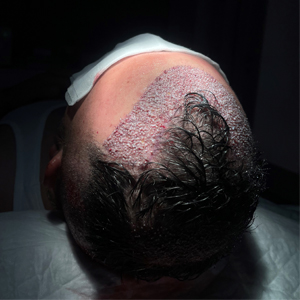 Hair transplantation in the frontal part of the head

Frontal hair loss is a very common problem faced by men. And no matter how common it is, it undoubtedly represents stress and often leads to a drop in self-confidence. People who face this problem feel less attractive, dissatisfied, and some even fall into depression. 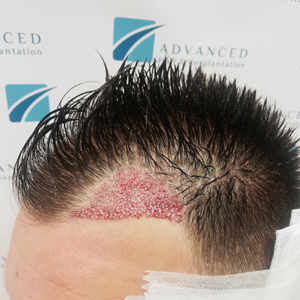 Hair transplantation is the only permanent solution against hair loss. And that is why it is very important that you entrust this procedure to experts. The AHT method is the most modern method of hair transplantation and has been proven to give the best results. 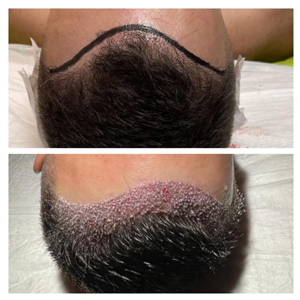 15.05.2022
Another successful example of hair transplantation

Hair loss in men usually occurs at the level of the front line and the hair follicles. In order to solve this problem, in addition to aesthetic intervention, we recommend hair transplantation with the most modern AHT method that gives the best results. Hair transplantation is a very popular option for lowering the frontal hairline, and in addition, it is a very successful method. This is confirmed by the example from the photo. 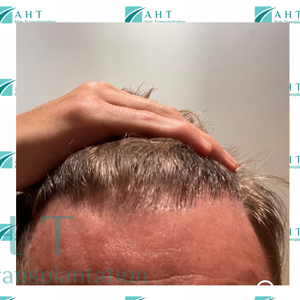 How to treat transplanted hair? 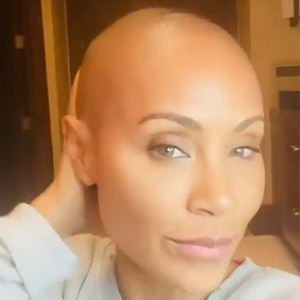 Will Smith slapped the host for insulting his sick wife

At this year's Oscars, the famous actor Will Smith reacted violently after the host Chris Rock joked about his wife Jade Pinkett Smith.

At the end of last year, Hollywood star and Will Smith's wife, Jade, spoke openly about hair loss and the problem she has been struggling with for some time. 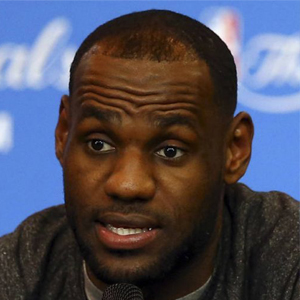 LeBron James, a LA Lakers basketball player who recently became the first basketball player in NBA league history to score 30,000 points, 10,000 rebounds and 10,000 assists, faced hair loss in his early mid-twenties. Initially, hair loss on the flaps was not very noticeable, but later it became very difficult to mask the progression of baldness in men. 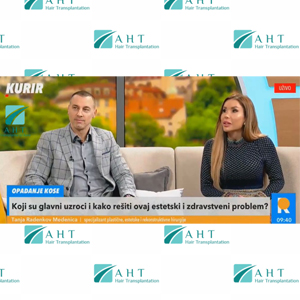 Guest appearance on the show on Kurir.TV

Today, we can hear more and more often that public figures, but also those who are not, have a problem with hair loss. Hair loss is not a problem that affects only men, or only women. Also, this problem does not only occur in the elderly - today, younger populations often face hair loss.