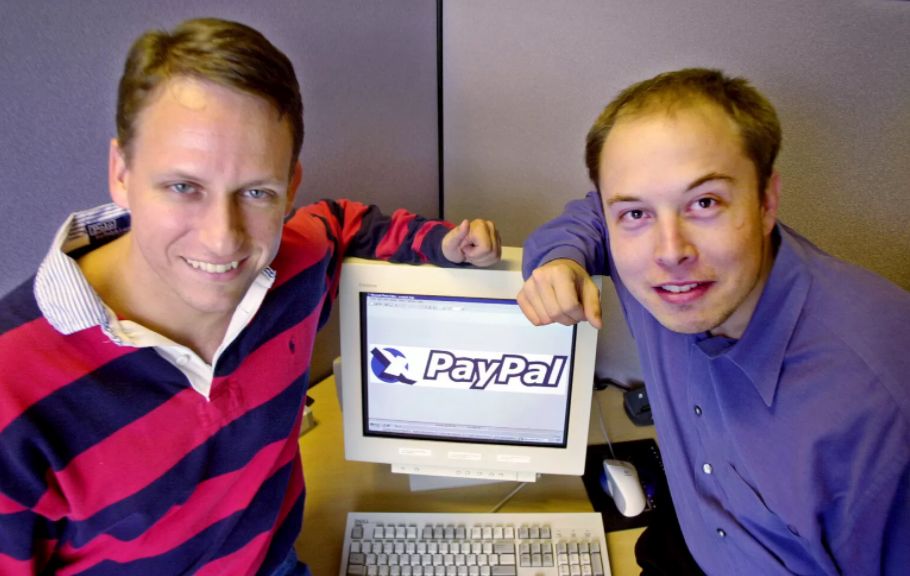 Elon Musk - a man of extraordinary achievements. The founder and executive director of Tesla, who has been in the public spotlight for more than two decades and during that period has gone through a normal physical transformation like any other man. Male pattern baldness spares no one, not even billionaire entrepreneurs like Elon Musk.

In the mid-90s, Mask first became famous for his business success, and photo 1, taken at the time of PayPal's discovery, best illustrates the condition of his hair at the time. In the late twenties, Elon Musk was already facing hair loss in the frontal part. 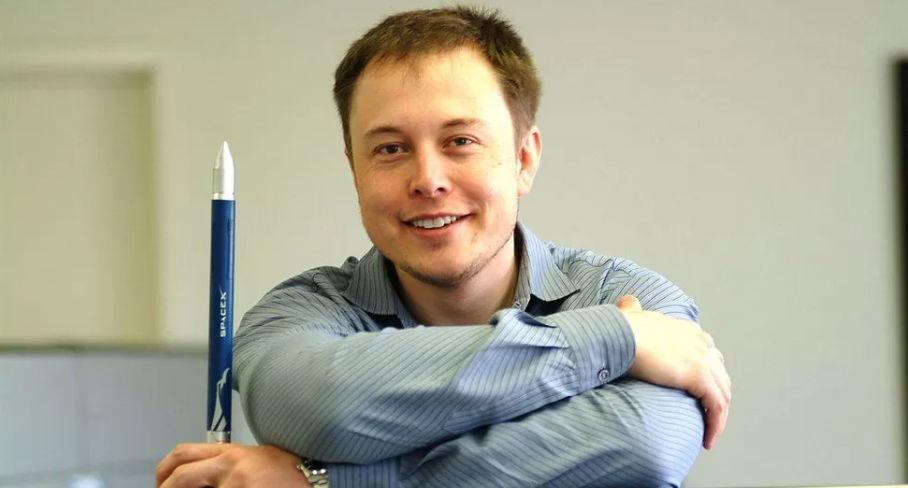 Elona Musk chose the most advanced method of hair transplantation (FUE) at the time, which can be concluded from the scar from the stitches on the back of the head and on the side (donor area - Photo 3) 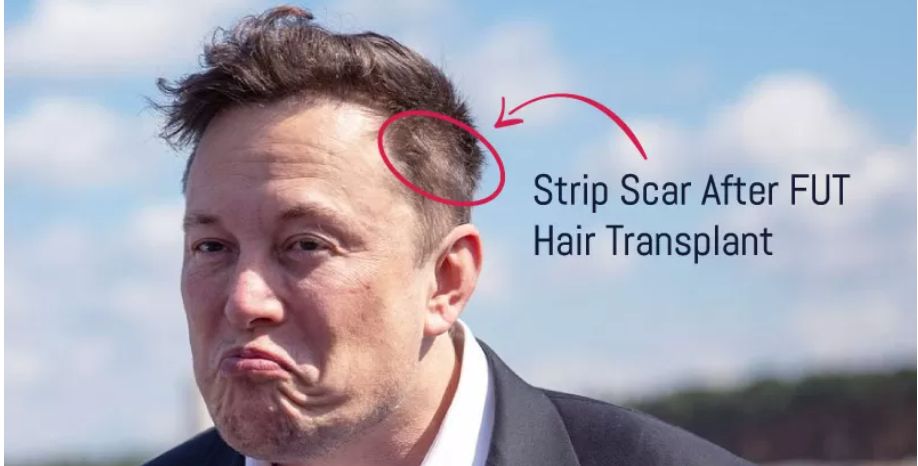 Fortunately, Musk managed to overcome the problem because the technology of hair transplantation was rapidly improving while he was losing his hair. As an inventor and innovator, it is not difficult to assume that he saw an increasing opportunity in hair transplant technology and went to treatment without much hesitation. According to the current results, it can be seen that he was taken care of by an experienced hair transplant team.

The density and volume of his hair are completely suitable for his face and scalp. The number of hairs must have been around 4000, as he had great baldness. 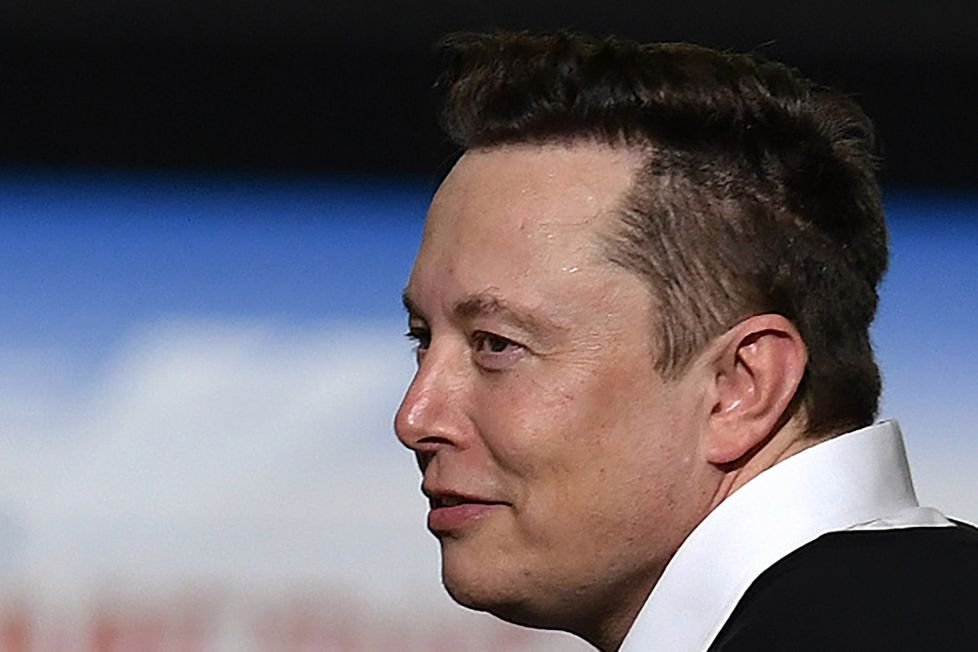