Seborrheic dermatitis, what is it? 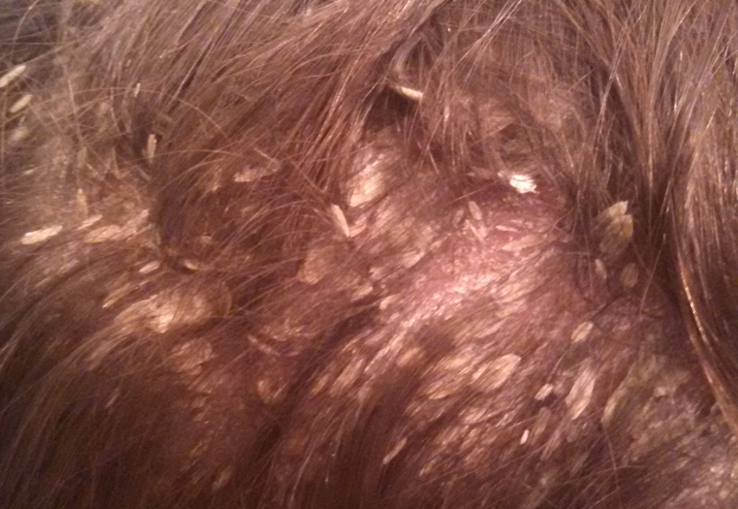 How does seborrhea occur? 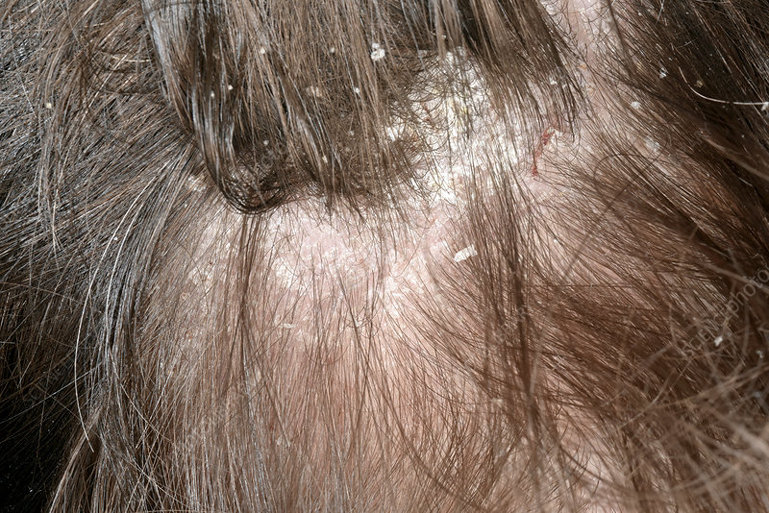 When does seborrhea occur?

This disease occurs mainly in young people who are in their late twenties and early thirties and most often affects the male population. Seborrheic dermatitis is mostly present during puberty, when there is a change in the intensity of hormones. Other causes of seborrhea are: poor diet, stress, obesity, and many other factors.

What to do when you notice symptoms of seborrhea?

So, seborrheic dermatitis is a skin disease that once you get it, you can't cure it. To keep it under control, scalp care is very important, as well as minimizing stress.