Temples are an increasingly common problem 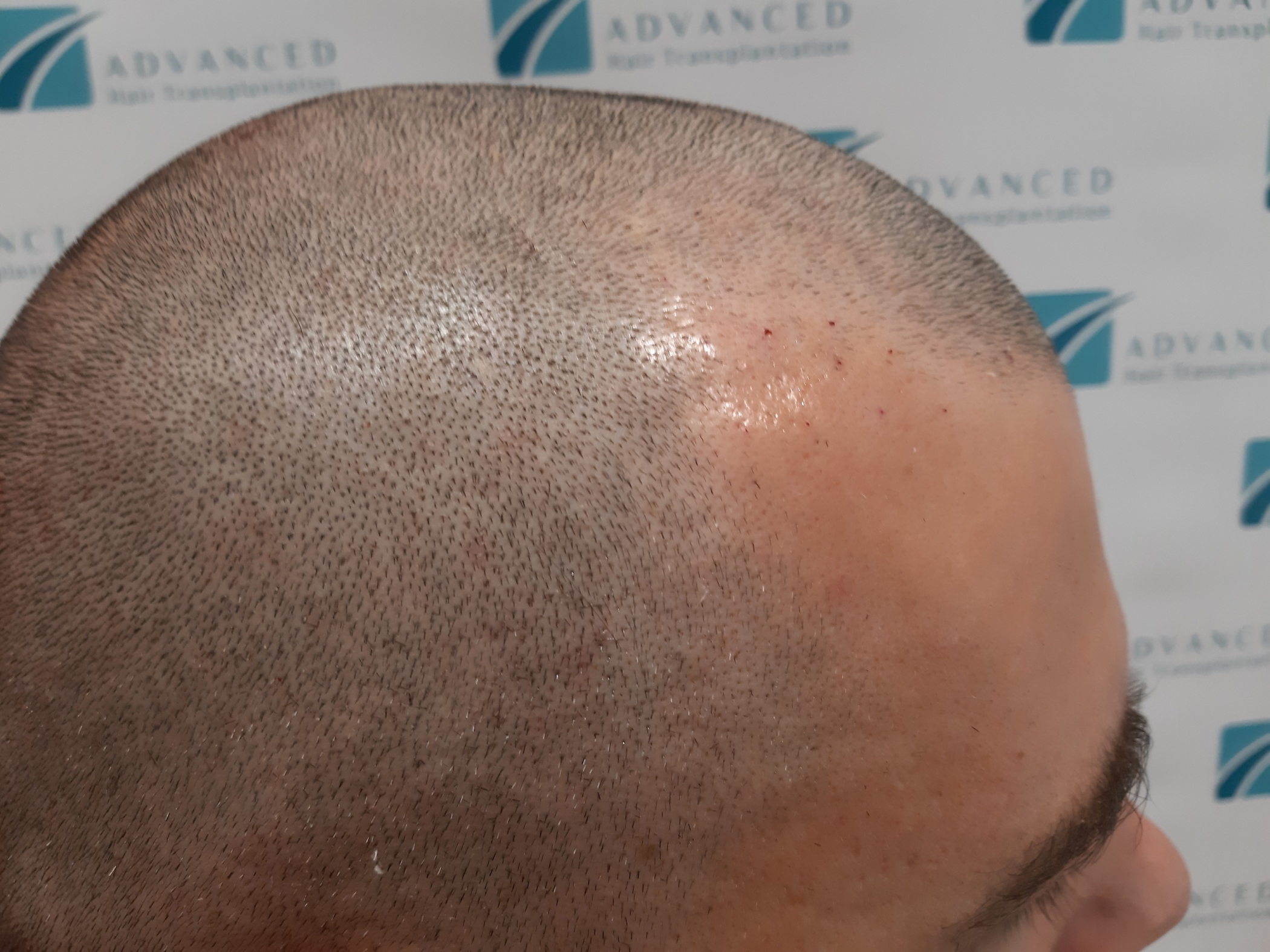 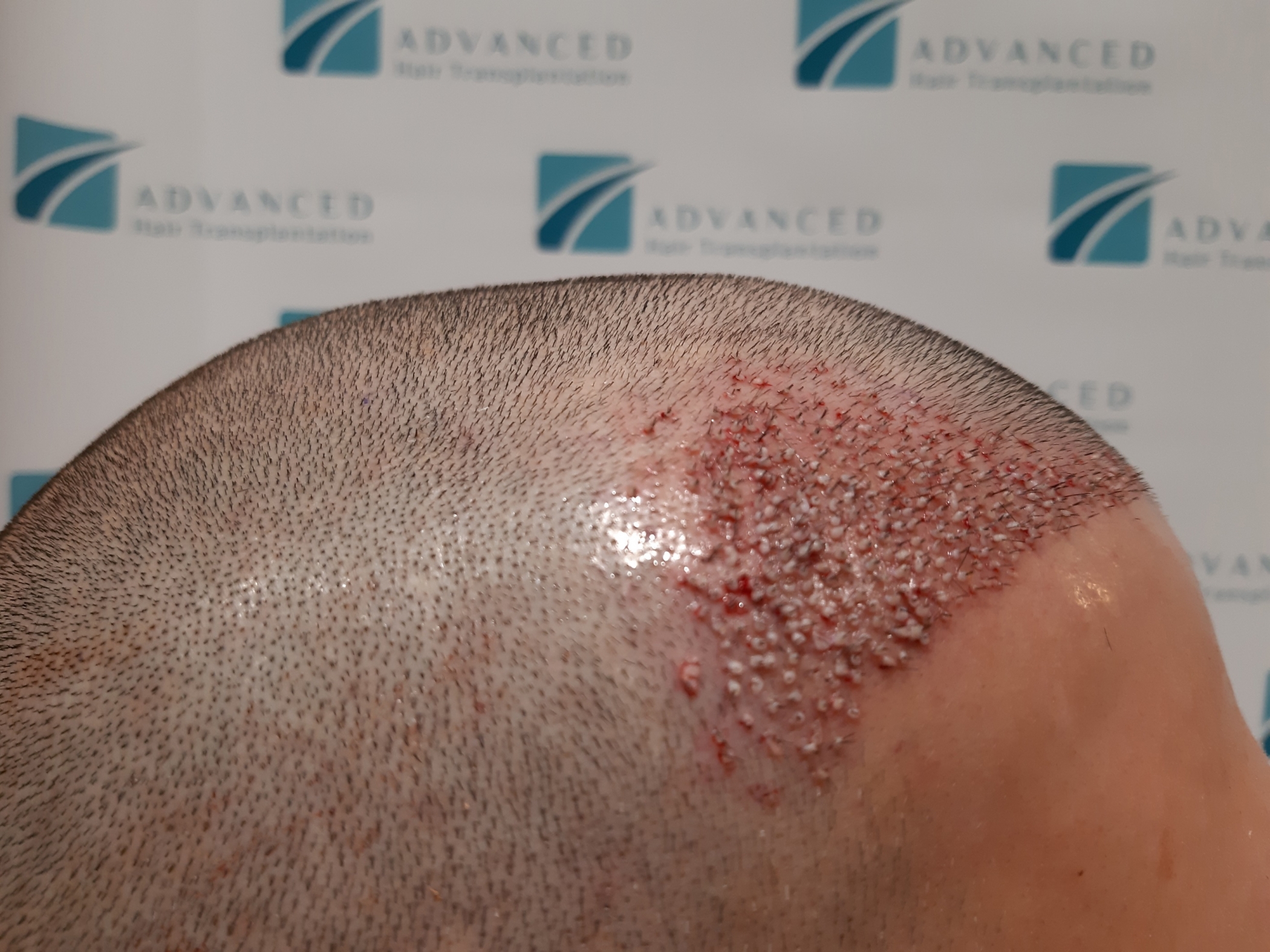 Hair loss is a problem faced by a large number of men and most often the onset of hair loss is associated with pulling the flaps or in the so-called "crown". Temples are an increasingly common problem today and, according to some unwritten rule, occur in middle age. However, not so often, but there are also cases when the valves appear already at puberty. Valves are mostly genetic, due to hormonal changes, as well as due to stress, illness, improper diet, poor maintenance instead of proper hair care and the like. 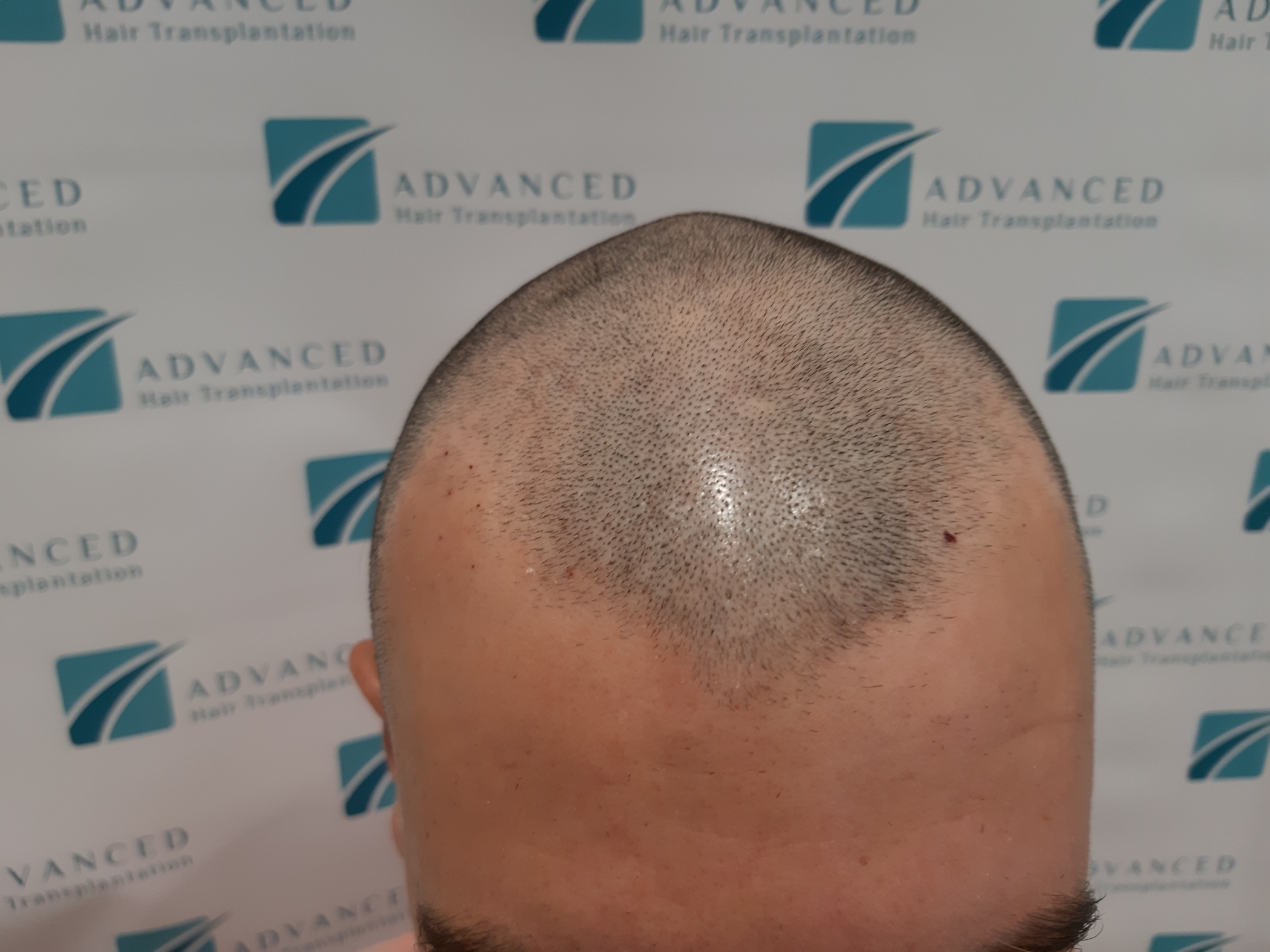 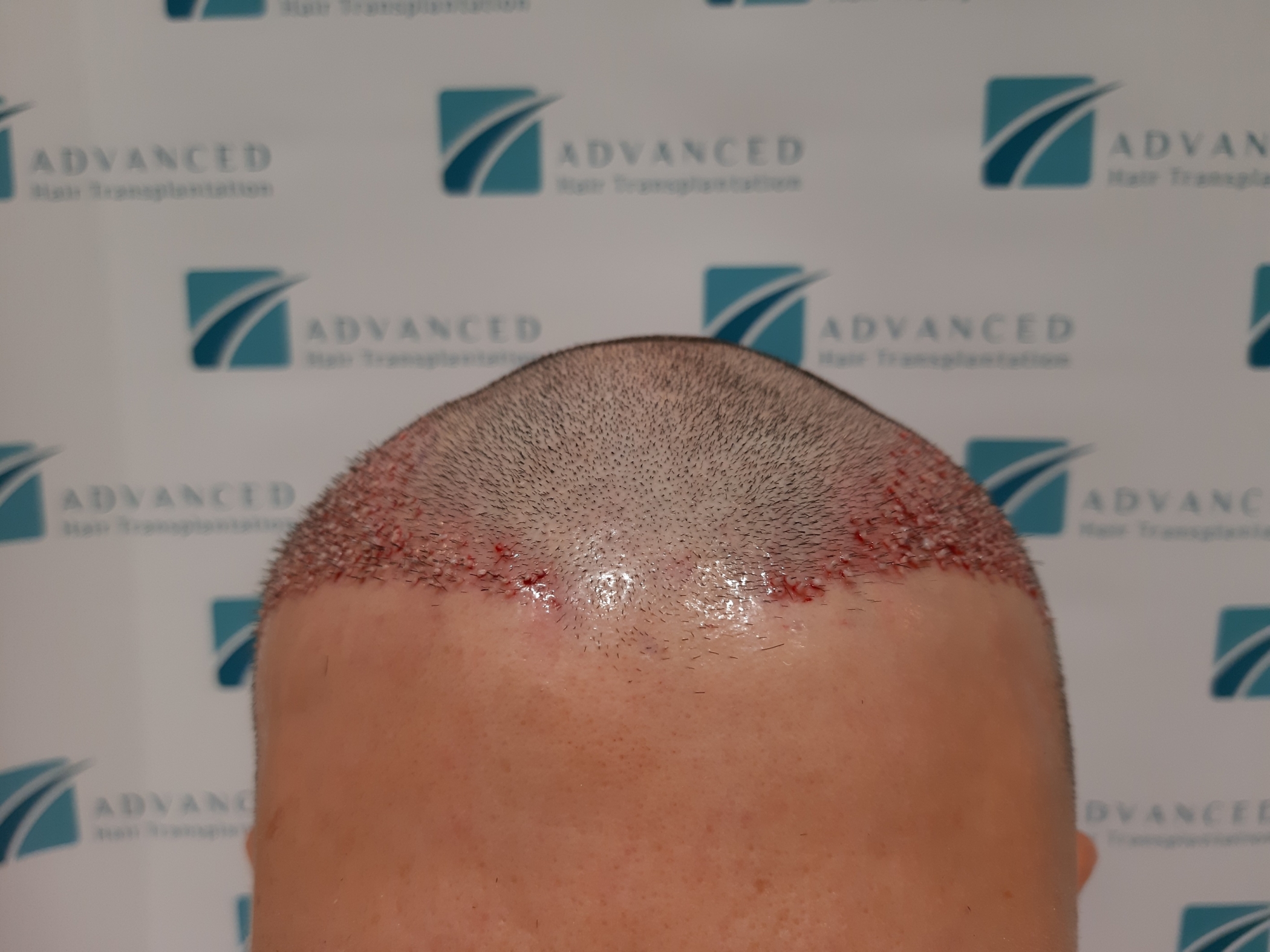 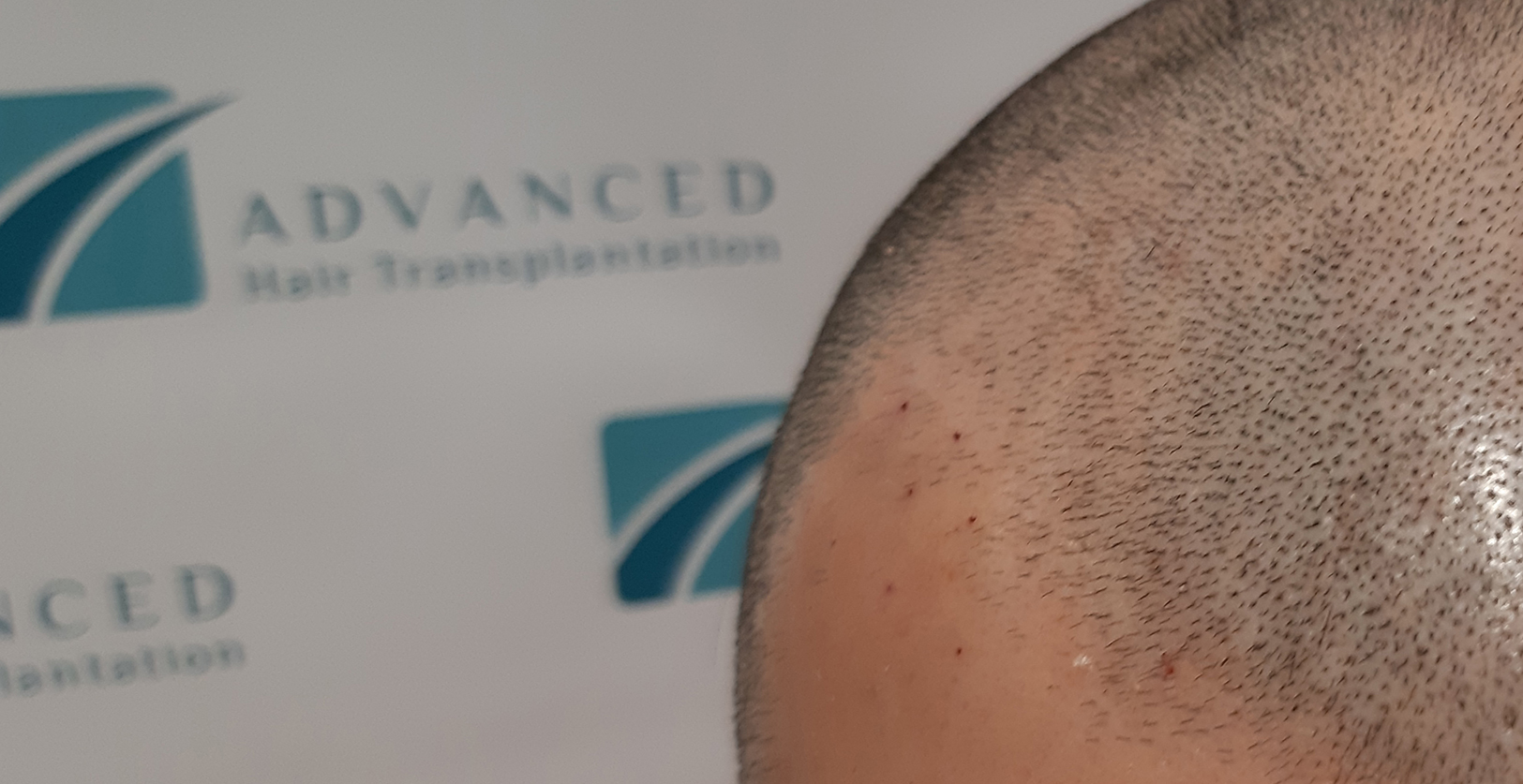 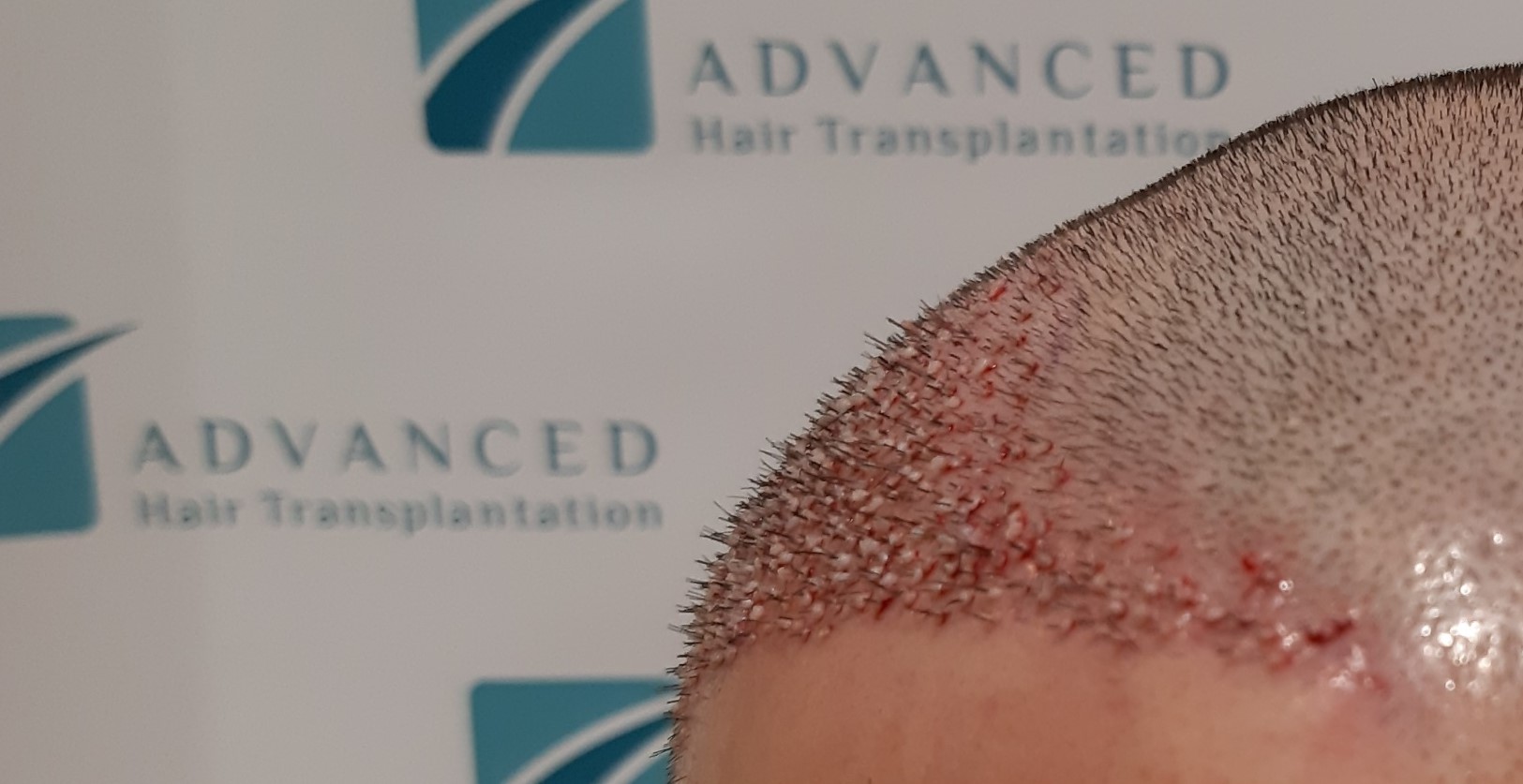 Recently, a patient from a photo asked for help to solve the problem of sideburns, and after consulting with doctors, he decided to have a hair transplant. The AHT method was precisely his choice because it is the only one that uses an element to stabilize existing follicles and provide extra vitality for the survival of new follicles.

The impressions after a few days are great. We received only words of praise from the patient.

Let your choice be the AHT method too! We are waiting for you in Molerova 3!