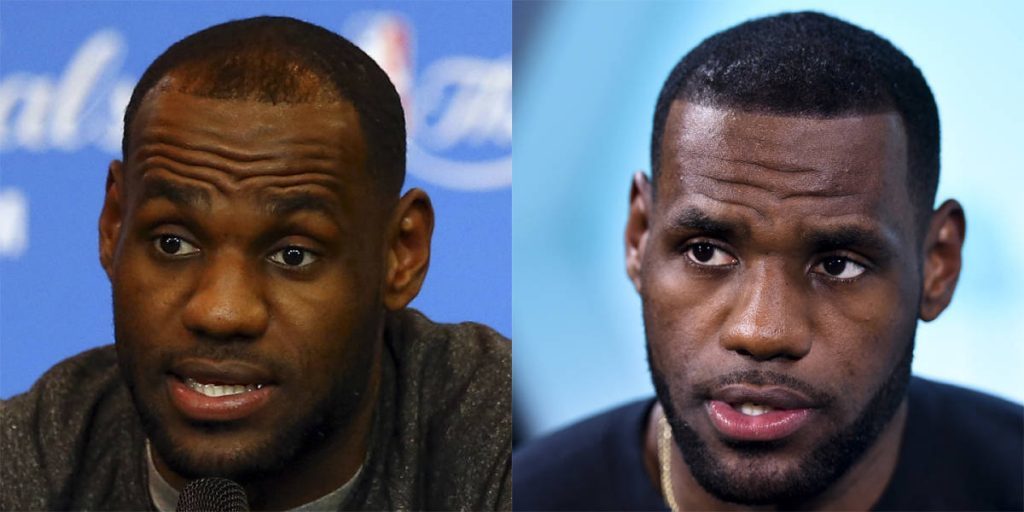 LeBron James, a LA Lakers basketball player who recently became the first basketball player in NBA league history to score 30,000 points, 10,000 rebounds and 10,000 assists, faced hair loss in his early mid-twenties. Initially, hair loss on the flaps was not very noticeable, but later it became very difficult to mask the progression of baldness in men.

This became evident during his stay in Miami, when he first started using wider and wider straps around his forehead. Namely, LeBron initially used some older procedures, but also more modern ones that include micropigmentation to restore old hair. He also used artificial fibers to make his hair look thicker, and during the transplant he received between 1,600 and 2,400 grafts (containing from one to four hairs). He has several scars on his head, which indicate that he also had two types of hair transplants. 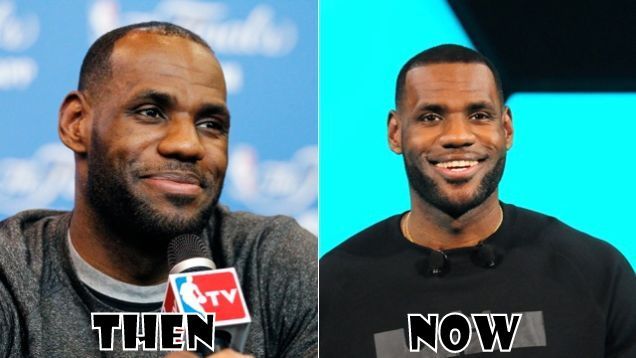 * According to experts, an estimate based on the area transplanted 1600-2000 grafts (unit of hair)
* Each coil gives 1-4 hairs (on average 2 hairs)
* This means that LeBron James transplanted between 3200-4000 hairs transplanted to the front line of hair